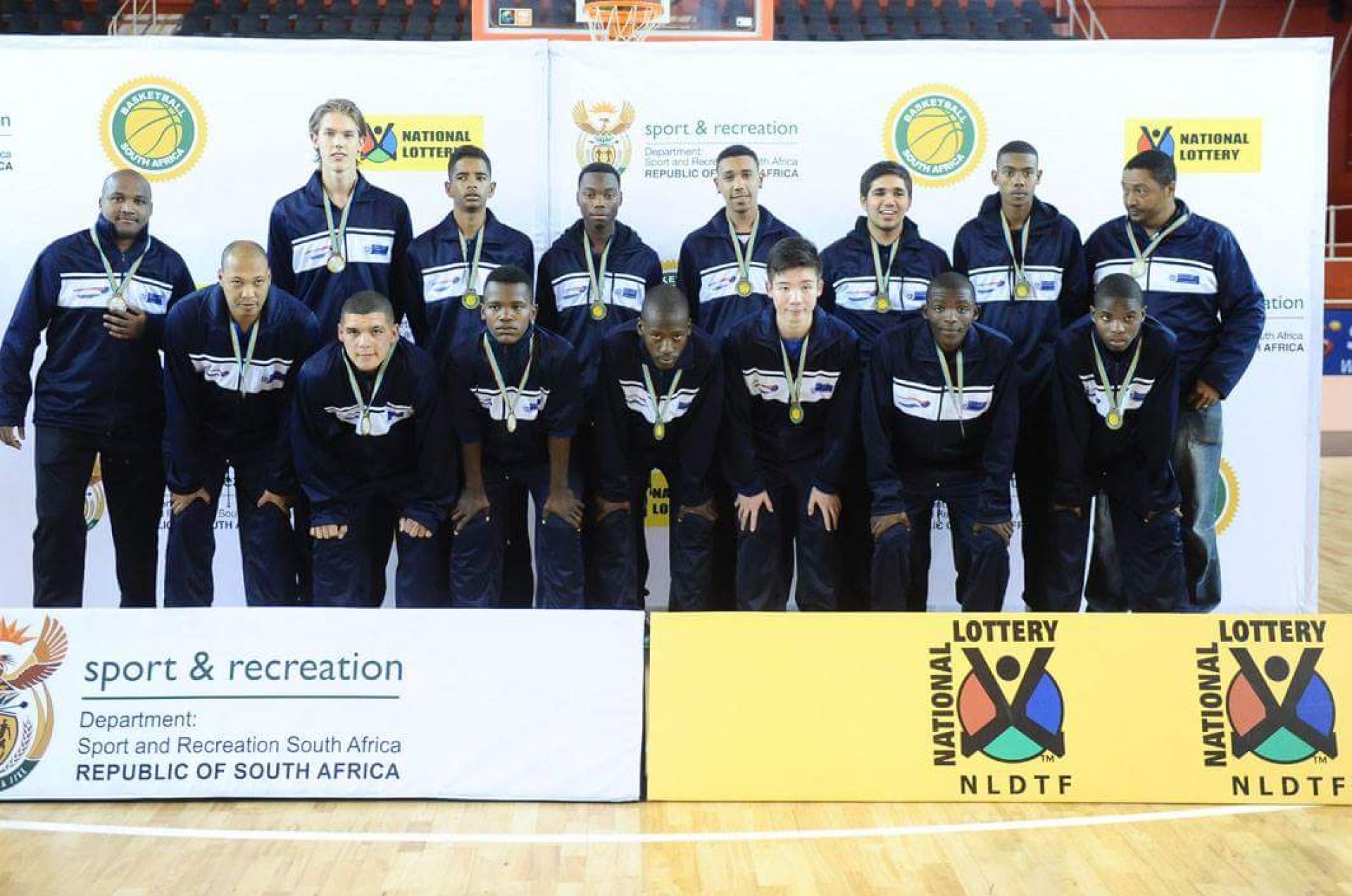 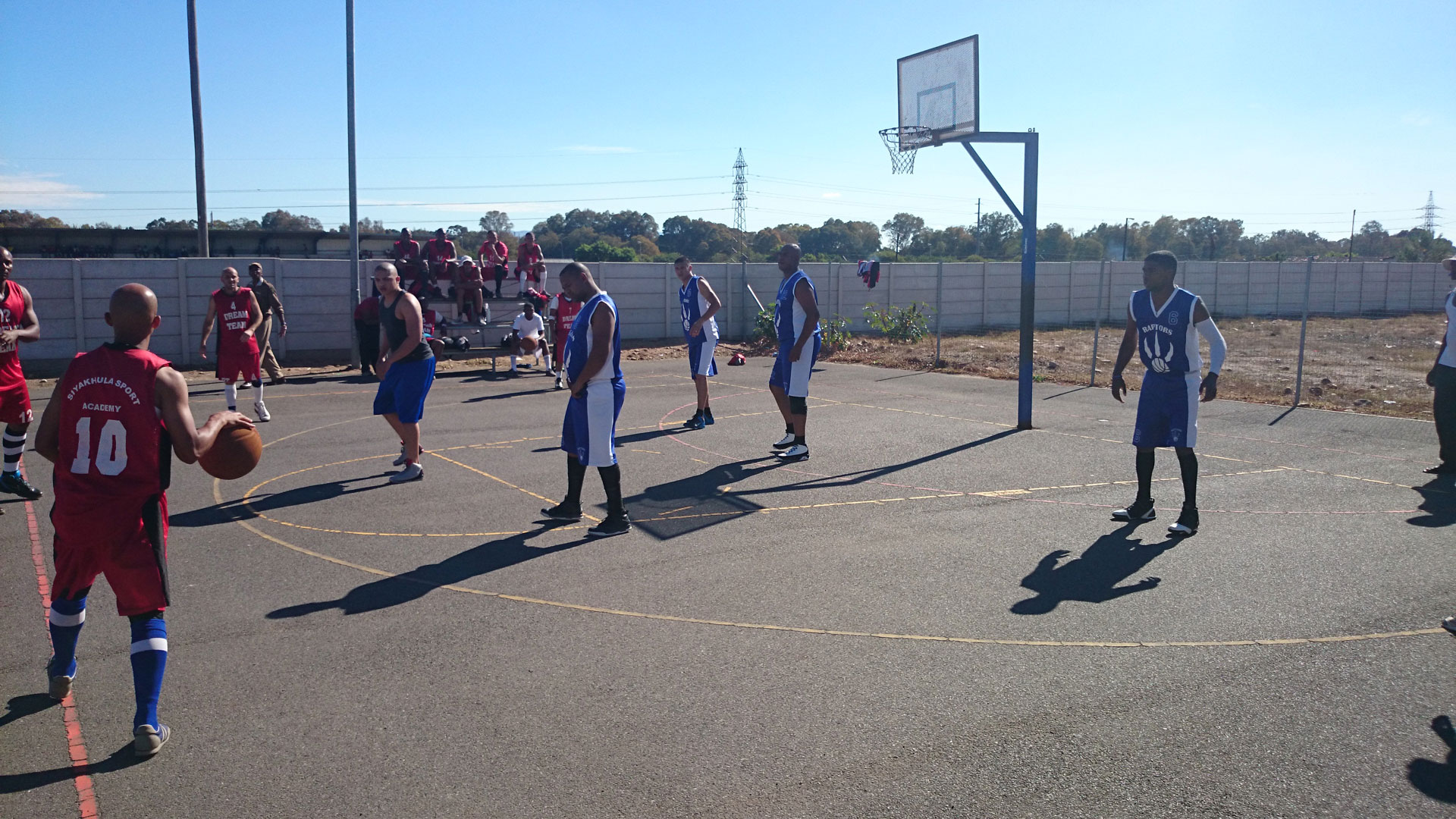 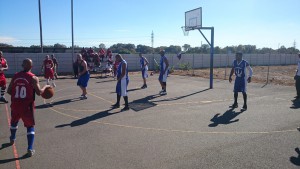 Mr Aggrey Ofula, the Acting WC Basketball President and Chair of the meeting spoke about the development of WCBA from 2010 until the election of the current Executive in 2014. He mentioned the highlights of WCBA as well the major challenge of complying with SASCOC and BSA requirements. He also explained that the purpose of the meeting was to address the above challenge by restructuring basketball in the Cape Winelands District and the benefits thereof.

The representative from the CWSC, Mr Lorenzo Arendse, congratulated WCA for being provisionally accepted as a member of the Western Cape Provincial Sport Confederation. He lamented that basketball clubs have not received funding due to the lack of a federation and good governance, but acknowledged schools for being in good standing. He explained how the CWSC and the Code federation fit in the broader South African framework, as well as the importance of other stakeholders. He also mentioned that basketball could be accommodated in the Academy once it is properly structured. Mr Arendse emphasised the importance of the Transformation Charter as key consideration of the Sport Council. He acknowledged the convening of the meeting and extended the support of CWSC to the envisaged Cape Winelands Basketball federation.

Mr Joseph Mangadi, WC Basketball Secretary-General, explained how Basketball is structured from the international federation, (FIBA), to the national (BasketballSA), then provincial (WCBA), to the District (eg CTBA) and ending up with the club as the foundational organisation. He also elaborated on how each basketball federation is accountable to the Sports Confederation at its level and reiterated Mr Arendse’s emphasis of the South African Sport Transformation Charter. Mr Mangadi also demonstrated how Associate members, for example Schools, should relate with Federations.

The development of one of the basketball organisations in the District, namely Winelands Basketball League (WBL) was explained by Mr. Ofula. Mr Ayanda Gqotso, from the Drakenstein Prison Club, mentioned that the League was still active and that he was the chairperson of the management committee. However he acknowledged that the structure was not organised and functioned more as a Technical Committee than a Governance committee. The owner of the Shaq Squad, Mr Lindela Sizani, thanked Mr Arendse and Mr Mangadi for the welcomed explanation of the Sport Framework and how this highlighted the need for a Cape Winelands basketball federation in order to assist clubs to develop basketball. He also mentioned that the serious lack of basketball facilities in the District has hampered the growth of the sport. Mr Fortuin gave the status quo of schools basketball in Western Cape, including Cape Winelands. He noted that the urgent need for schools in the District to work closely with clubs going forward. And he agreed with Mr Sizani that the lack of minimum indoor facilities was a disadvantage for Winelands schools in Provincial competitions.

The meeting unanimously agreed to form the WCBA and an interim committee was elected as follows: